The apple effect for overlay

Here you can see an Apple effect in action: 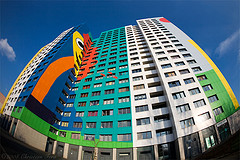 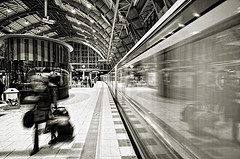 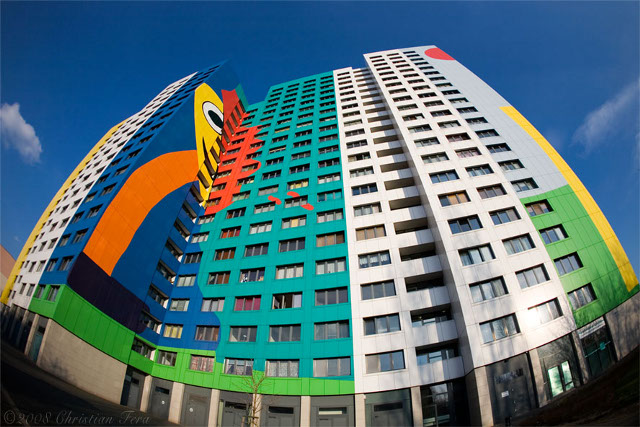 The Gustavo House in Storkower Strasse. It was built in 1978 and reconstructed in 1998 by the Spanish artist Gustavo. 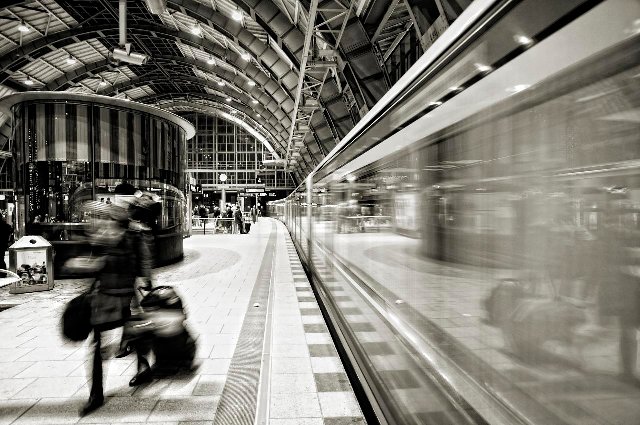 Berlin Alexanderplatz is a railway station in the Berlin city centre and is one of the city's most important interchange points for local public transport.

Apple effect performs overlaying in a visually appealing manner by growing a background image from 0 to the desired size. This differs from "regular" overlaying solutions that do overlaying with static DIVs. The downside is that you are tied to the dimensions of the image. You can change the width but the height scales accordingly so that the aspect ratio remains constant.

The HTML setup is identical to the minimal setup for overlay. There are trigger elements and their corresponding overlay elements.

Some important things about the CSS coding of this effect:

We are using the overlay-apple.css stylesheet which looks like this:

You can use any browser-renderable background image with overlay. However, using PNG images allows you to have neat drop shadows in your overlays, since PNG supports alpha transparency, while GIF and JPG images do not. You can use the same background image at different sizes without experiencing significant quality degradation.

IE6 does not support alpha-transparency for the overlays so we have used a different background for that browser:

You can easily change the look of the overlay simply by changing the background image. In our example above we used black and white backgrounds. For the black overlay we have the class name "black" and its configuration is here:

Note: this effect is not included in the standard jQuery Tools distribution. You must download a custom combination that includes this effect.